During Lockdown the Library has been busy adding previously digitised material to its collection. In 2019 we were given archival material from Graeme Horner's 1960's excavations at Lullingstone Park and this is now available to view via the library catalogue. 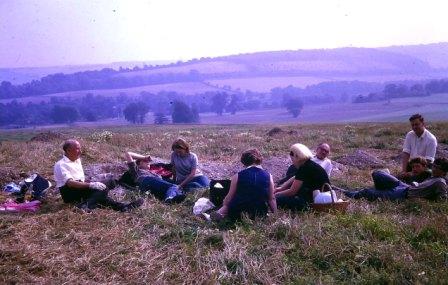 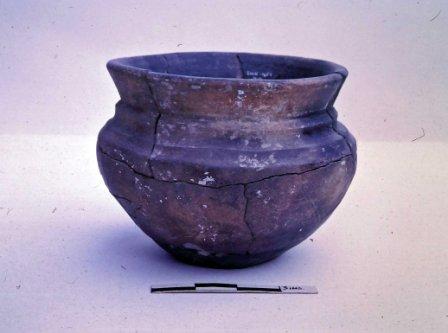 Graeme Horner describes himself as a ‘non-professional archaeologist’. A childhood love of archaeology lead him to lifelong involvement in the sector and uninterrupted KAS membership since 1957. He began with excavations at Orpington and Lullingstone Roman villas in the mid-1950s.  At Lullingstone he assisted with the reconstruction of wall plaster and the identification of one of the chi-rho monograms, now held in the British Museum. The late 1950s saw him work at Eynsford Castle, Verulamium, Reculver and Sutton Valence Castle, where he took on his first role as site director. His work regularly involved the analysis, dating and drawing of pottery excavated from these sites.

Since the 1960’s Graeme has been involved with excavations at a number of sites round Kent.  These include, amongst others, a Roman farmstead at Greenhithe, Belgic deposit in Rochester city centre, Iron Age/Roman/Medieval sites in Lullingstone Park, a Roman villa at Franks Hall, an Iron Age  Cemetery at Dartford East Hill and, more recently, digs at Rose Hill, Bredhurst and excavation within the churchyard at Hartlip Church.

He is currently working with the Historical Research Group of Sittingbourne on pottery groups from excavations at Radfield and Milton Fire Station, with the Canterbury Diocese on the excavation of Iwade Church and with the Kent County Council in the establishment of a North Kent Pottery fabric reference collection. 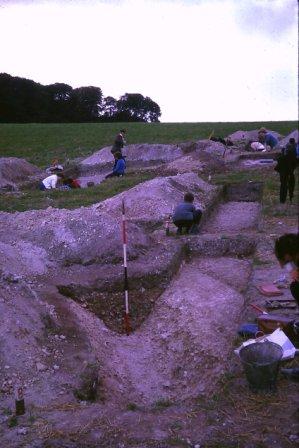 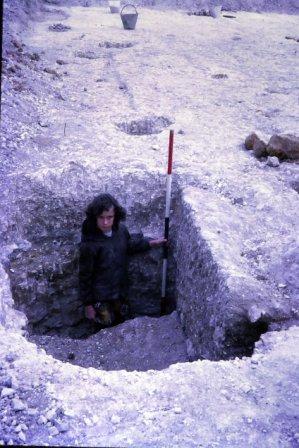 The archive includes photographs of the landscape, excavations, maps, plans, reports and artefacts. To view the material: