Days 4 & 5 were spent finishing off the initial excavations at Stringmans Field while investigating potential areas for further excavation next year.  Once again, volunteers from several archaeological groups worked tirelessly, excavating, cleaning, photographing and planning aspects of the Prehistoric monument. 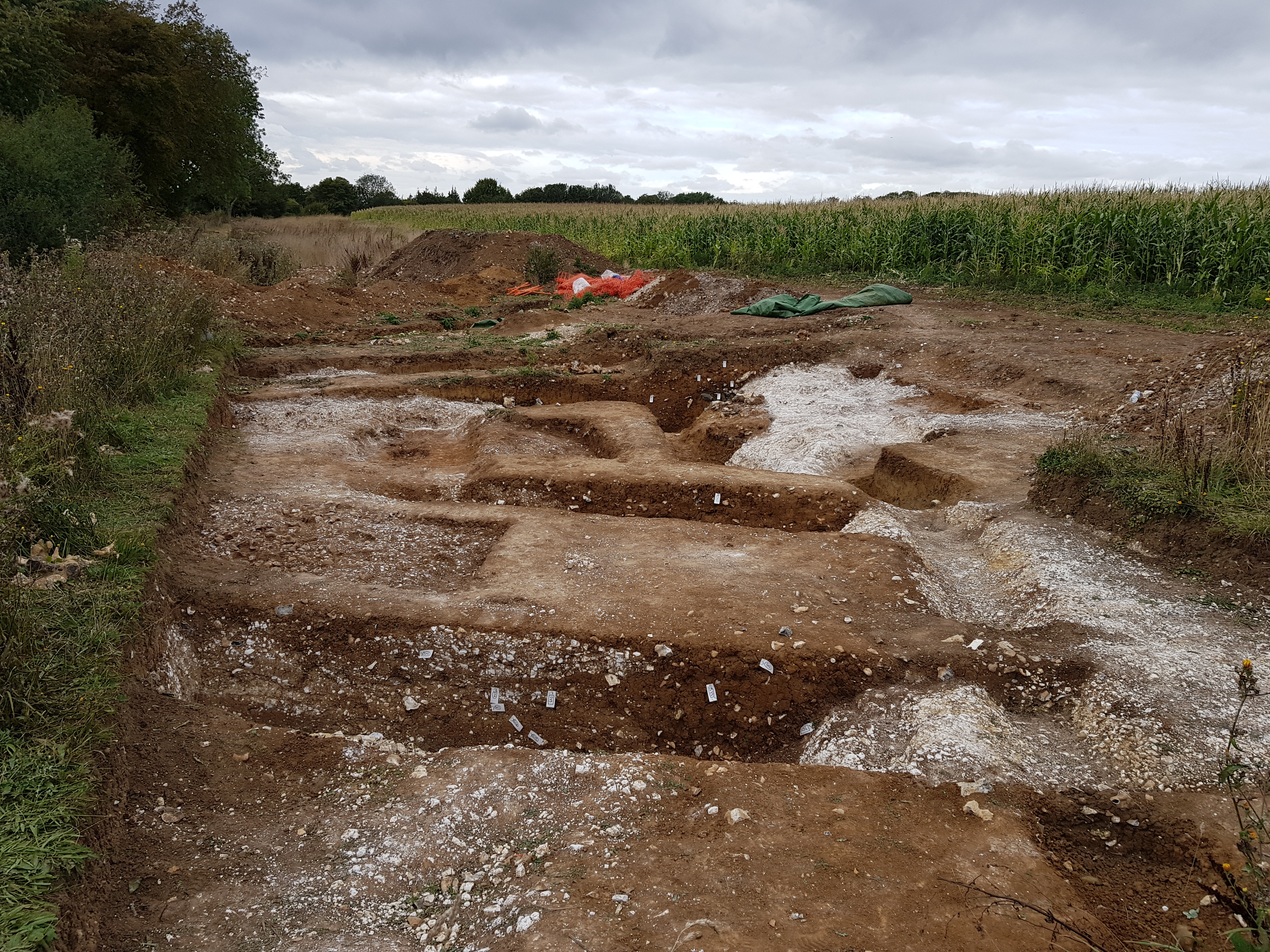 On Day 4, John Townsend carried out a resistivity survey on an area of meadow south of the present excavations.  These results proved positive, confirming our initial thoughts that the monument has north and south entrances, bounded by ditches (dark surrounds) but perhaps the most revealing is the possibility of a chamber at the centre (dark circle).  We now estimate that the monument is approximately 30 metres in diameter and further excavations to the south have been provisionally agreed with LCE. 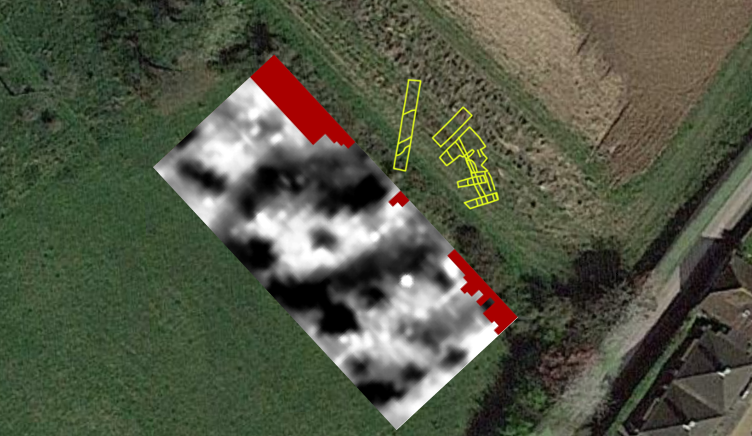 On Day 5, members of the SHAL group returned to LCE for further training/guidance on excavation and recording techniques. Again, Later Prehistoric lithics and pottery emerged, adding to the already impressive artefact collection.  We now have a better understanding of how the Prehistoric people built and maintained this monument and how they adapted the natural geology to their advantage.  Our task is now to draft an interim report and prepare our objectives for excavations of the southern aspect next year. 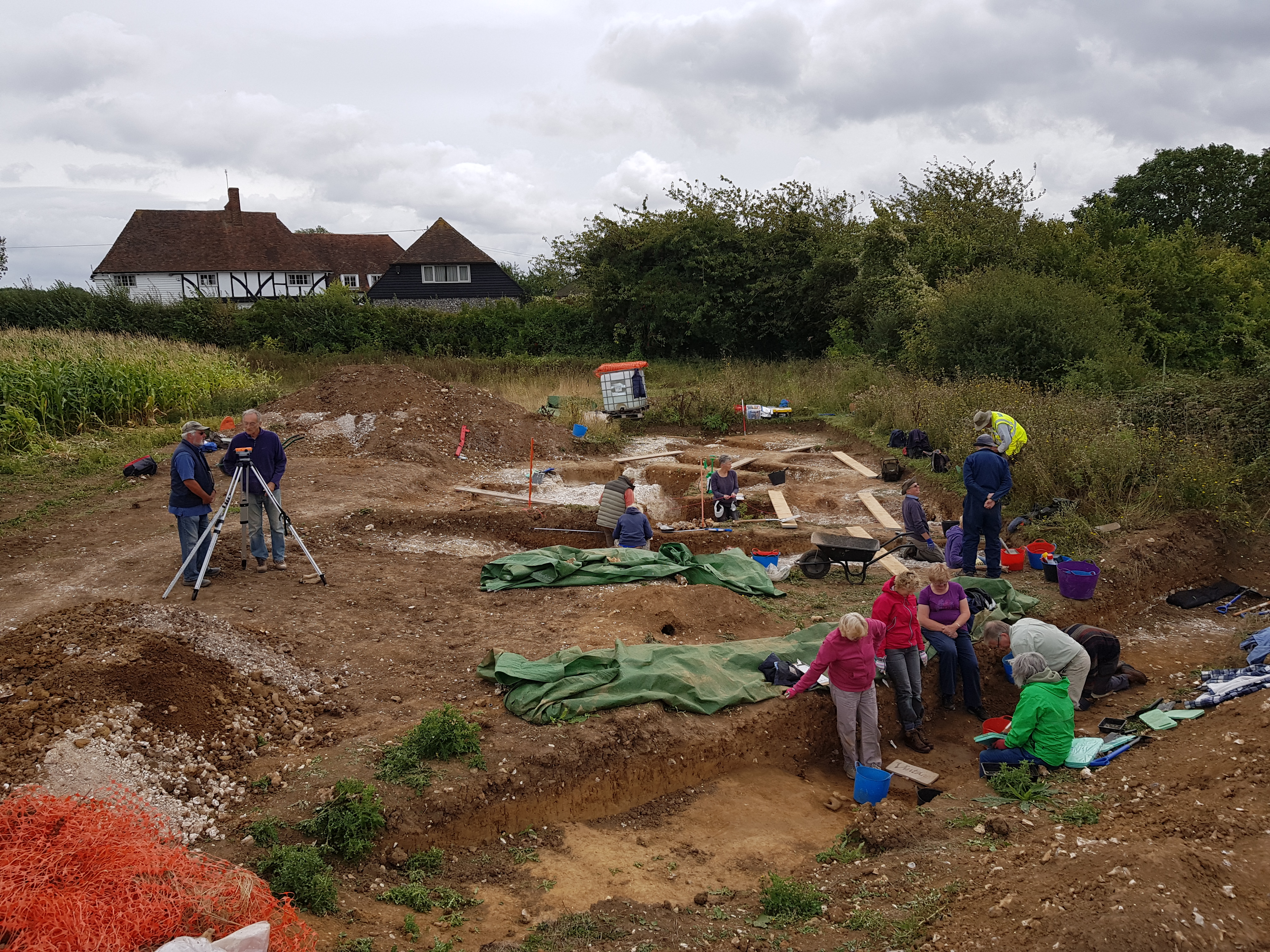 My sincere thanks to all those volunteers who took part and contributed to such a fascinating and revealing excavation.  There are many more days of work ahead, so, for now, bask in the following images demonstrating the glory of your labours. 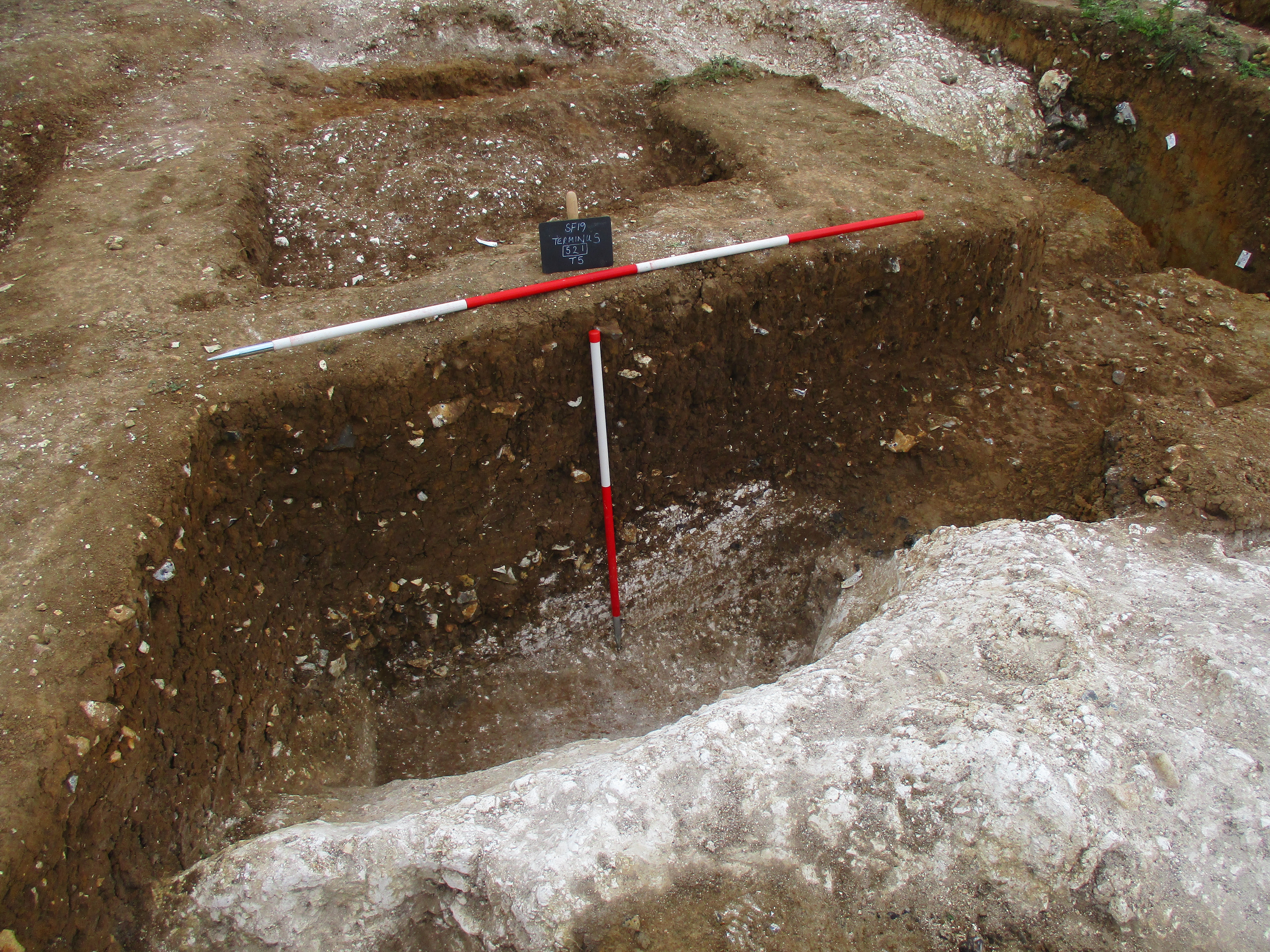 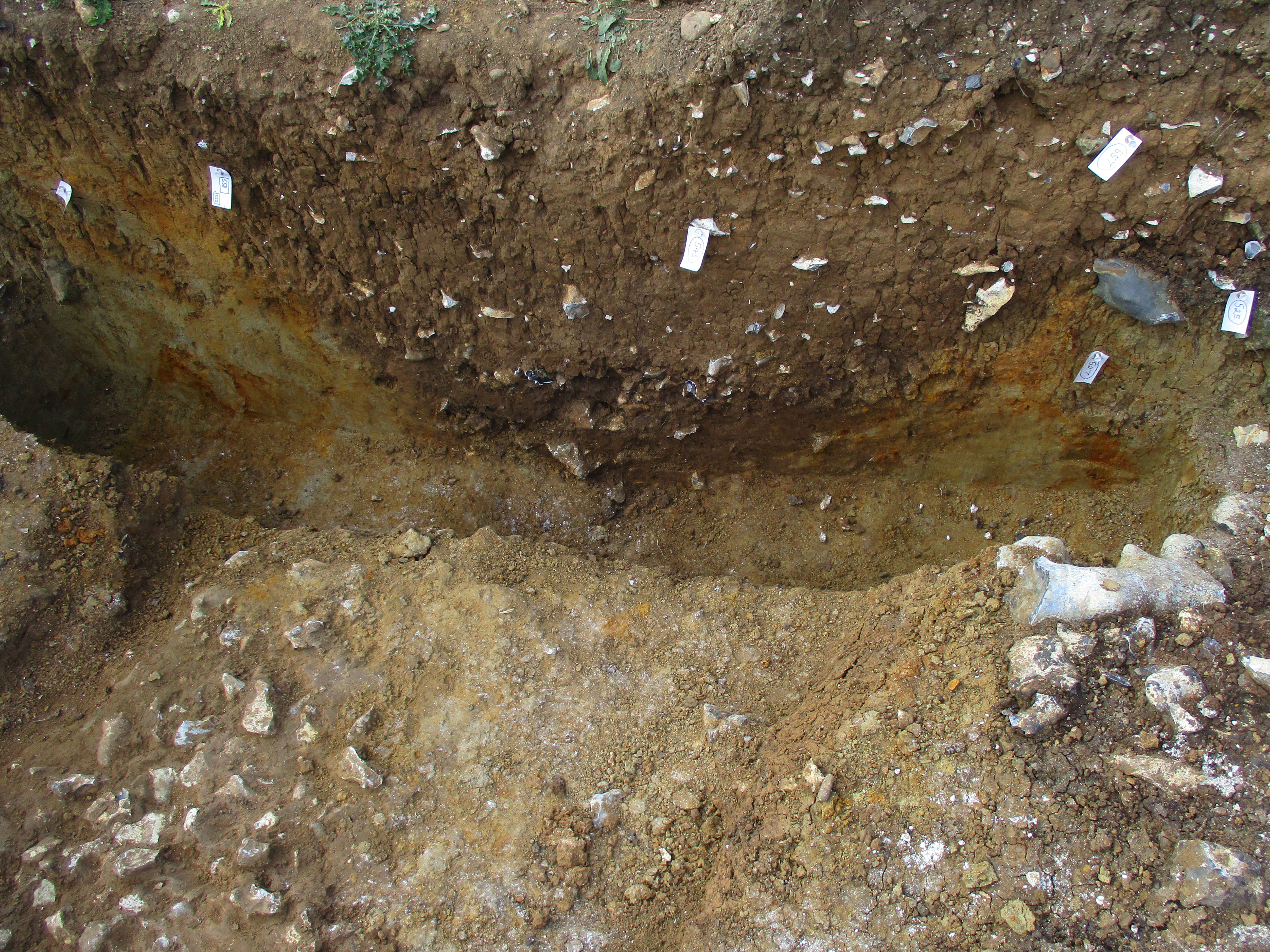 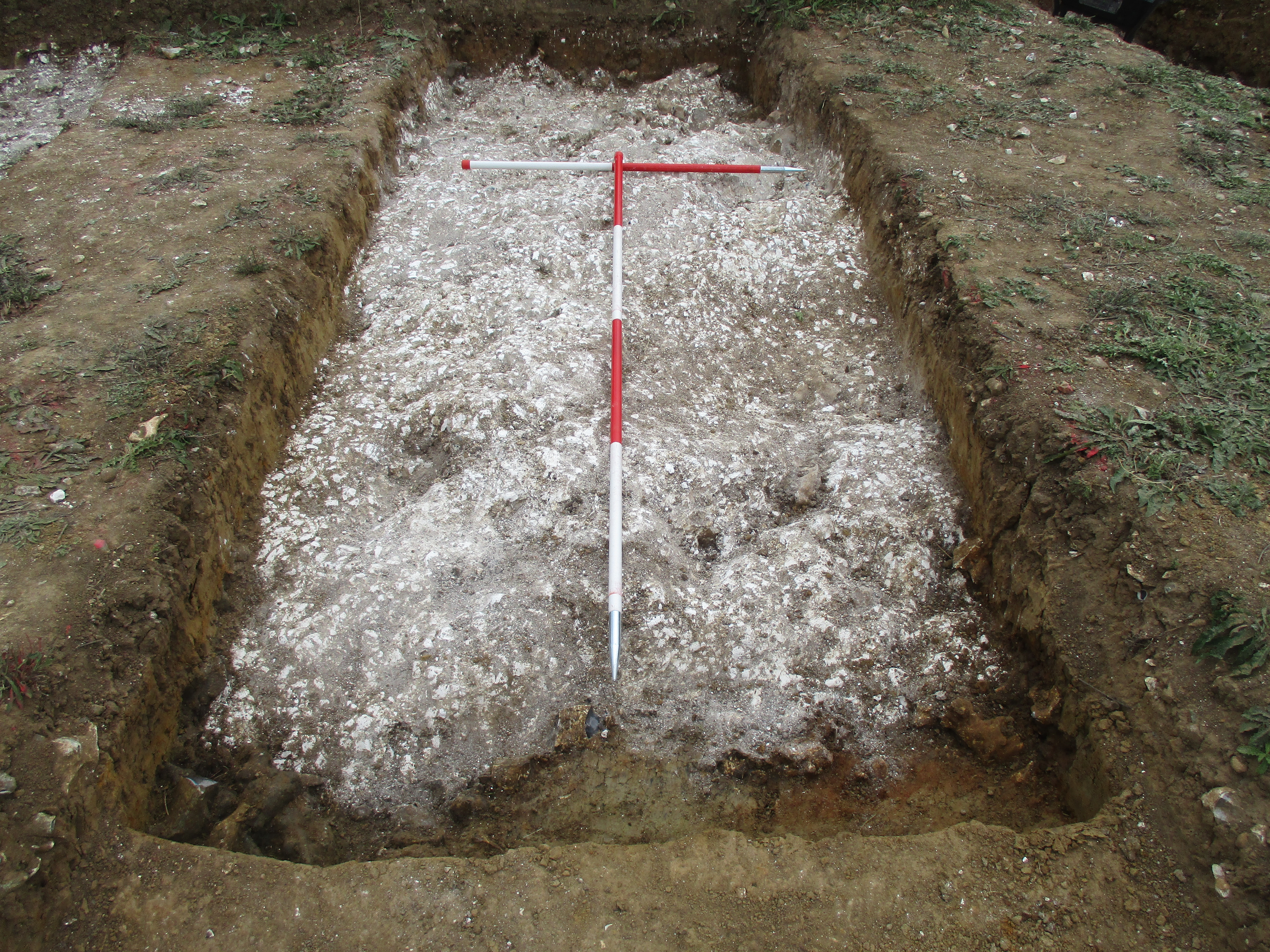 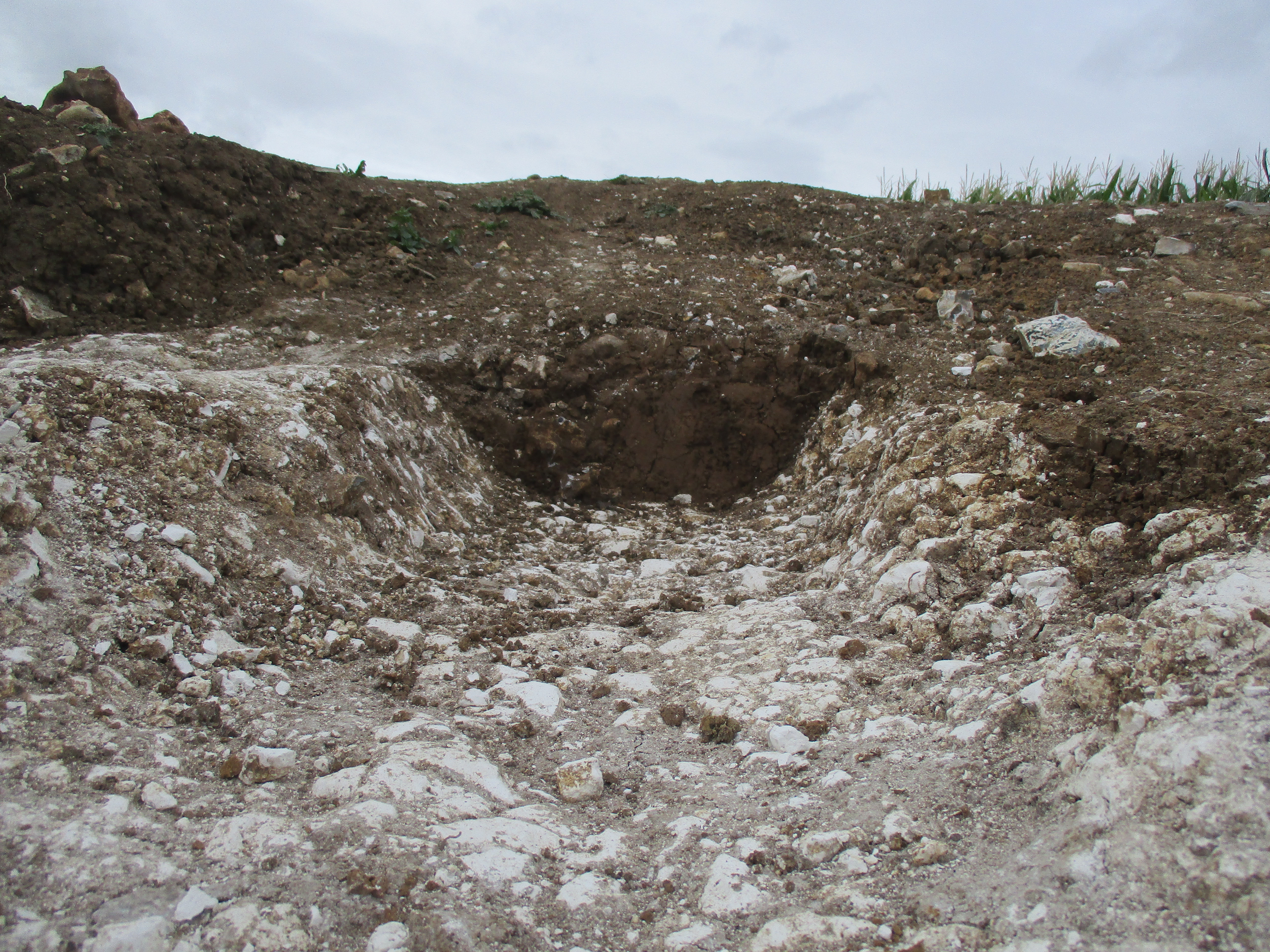 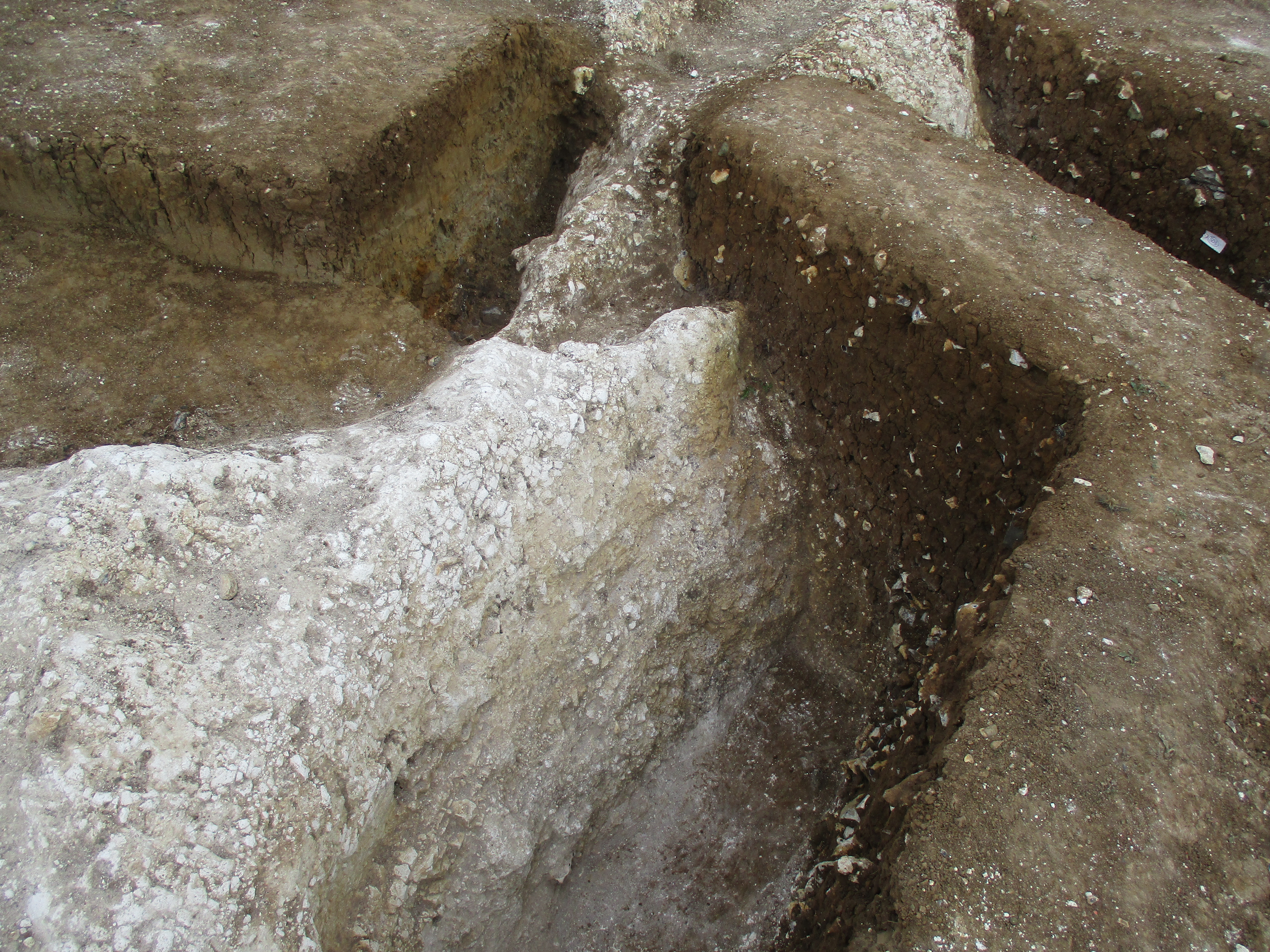 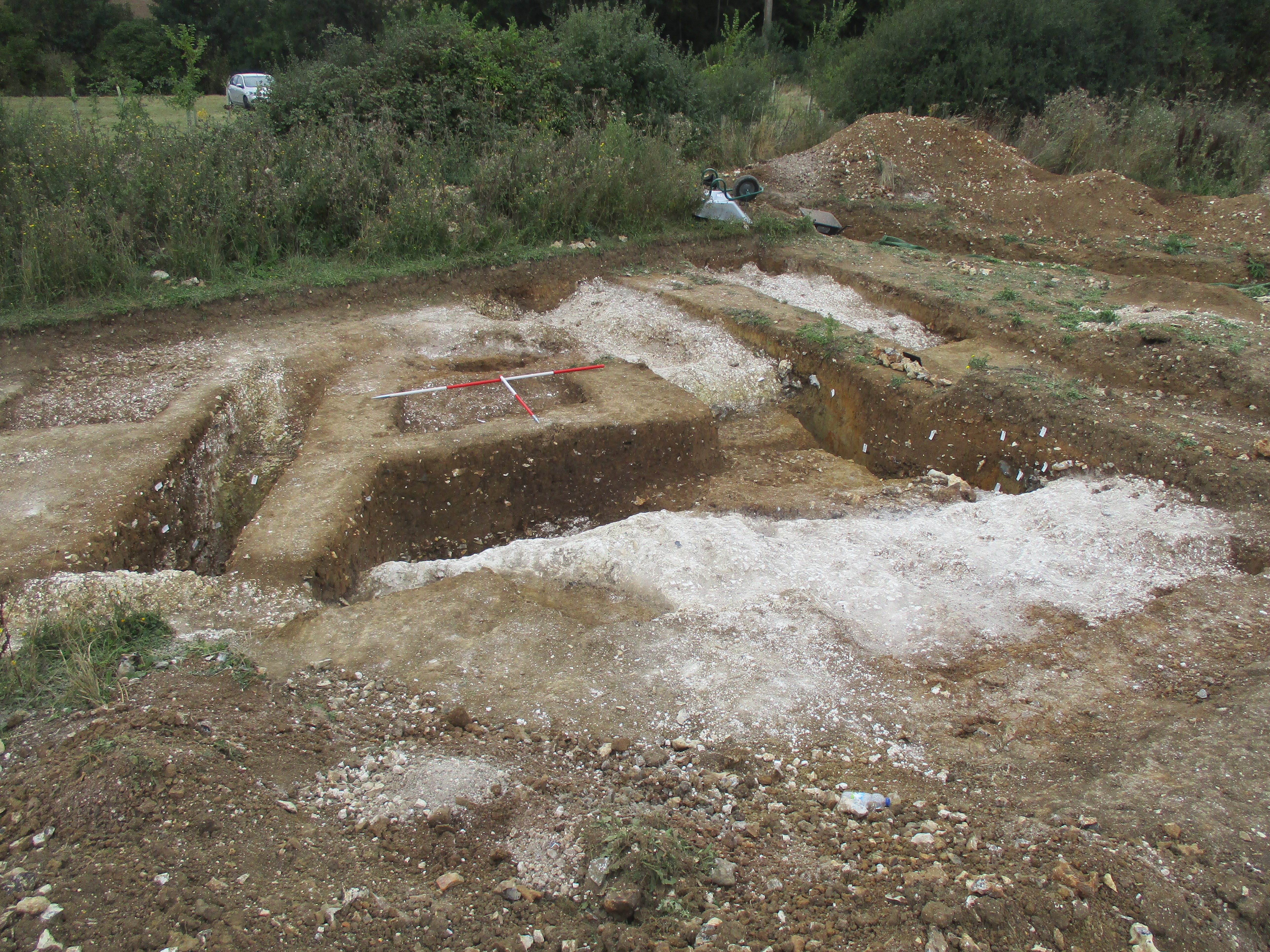