Phew, what a scorcher!

The last two days have certainly taken their toll on us at Badlesmere Bottom, the daily update machine has needed extra ventilation and is now back in operation with a double update.

We were joined by members of FSARG fresh from post-ex on their pub garden dig We have moved onto trench 2 to open up slots into the potential ditches running through them. We have been slightly depleted in numbers but not in work rate or enthusiasm, hence why I haven't had time to take any working shots other than the one of the gang having lunch!

One of the slots has been written off as geological, with a band of slightly different coloured 'natural' running through at a weird angle. Two of the other three have produced a promising amount of flaked and worked flint, some fire-cracked flint and even some Iron Age pot (good spot Caroline) in the linear! The other ditch at the south end of the trench, over what we think is the circular feature, has provided a large amount of flint working debitage as well as a pot boiler so we are on course there.

Hopefully we will have Ken and his trusty digger back on Tuesday to open more slots on the circular feature (dare I say ring ditch yet?) and the triple linear anomalies in the east field. We simply need more bodies, the more diggers we have, the more slots we can open and the more we can evaluate what we have.

We're having a well earned rest on Bank Holiday Monday (apart from writing this blog and countless emails) but will be back on site on Tuesday until Saturday.

Come and join in, if it's different to the archaeology you usually participate in (Roman, urban) you can see how we interpret the more ephemeral clues to our past. 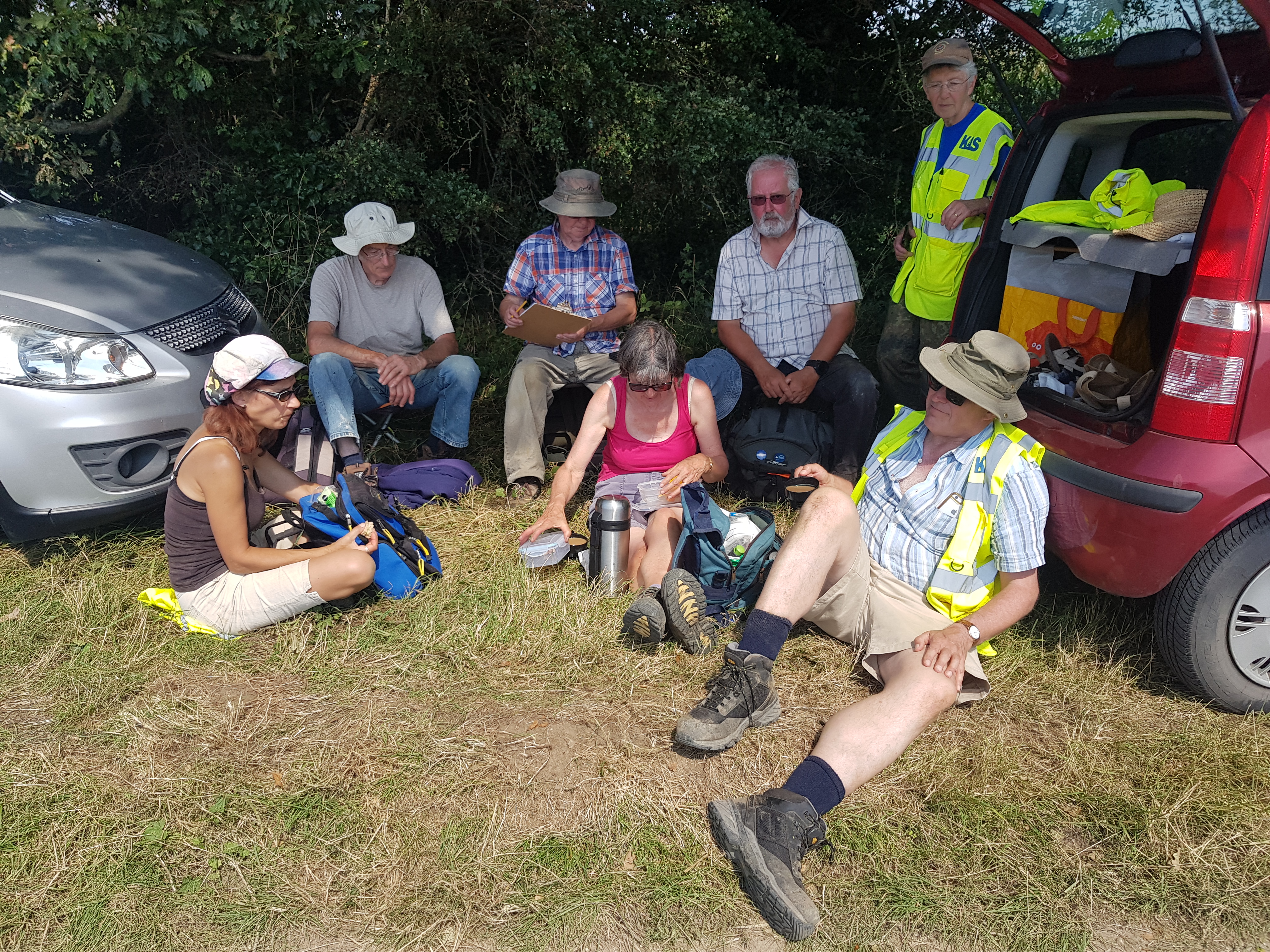 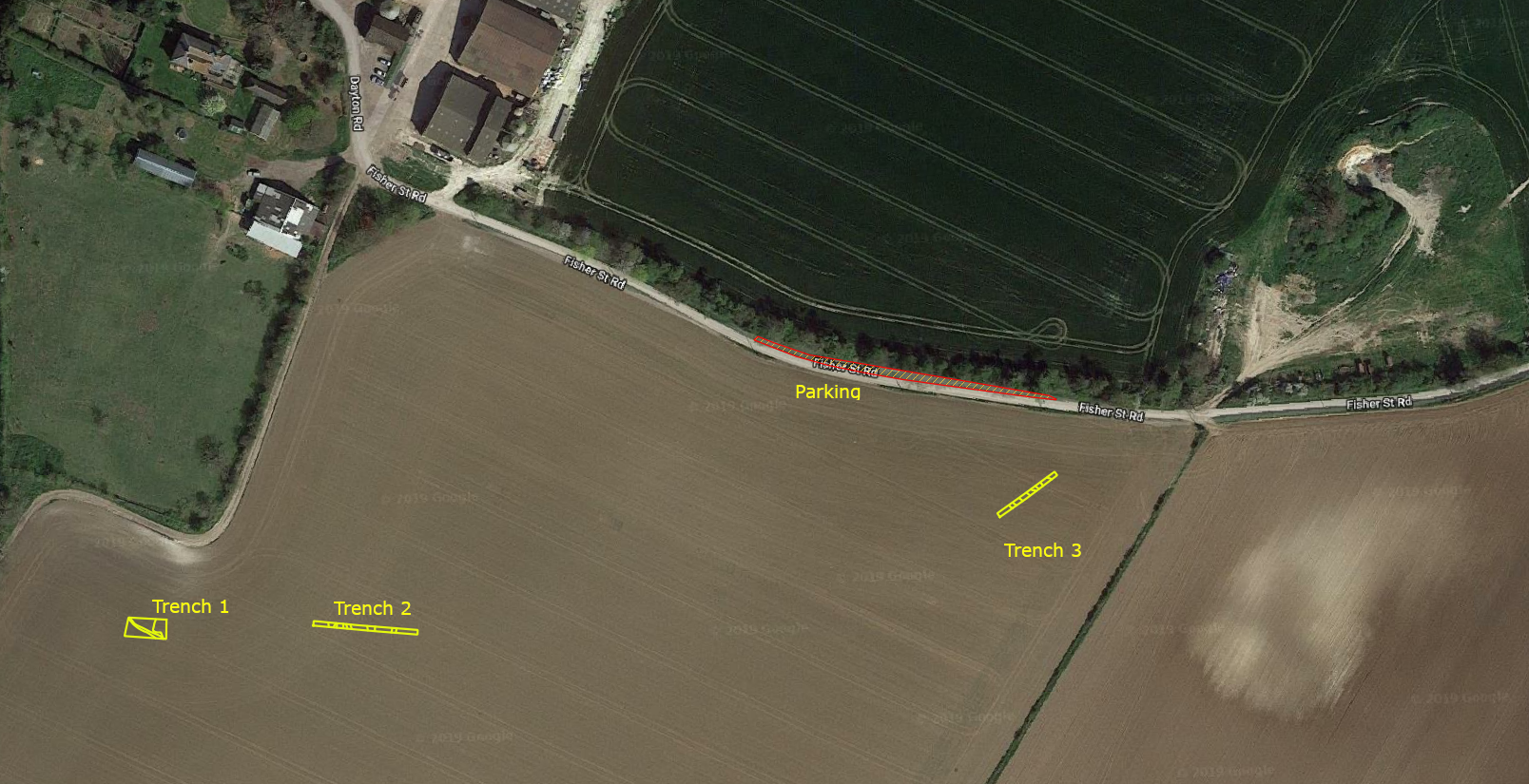